And I filled my face with the light of the completion of their aeon. And I entered into the midst of their prison, which is the prison of the body. And I said, ‘He who hears, let him get up from the deep sleep.’ And he wept and shed tears.

—The Apocryphon of John

AL RODNAM LAY CROUCHED IN A NEW, SEEMINGLY UNRELATED PATCH OF GEOMANTIC TERRAIN somewhere within the stark Hollow of what would devolve in no time to become the everlasting Bry Dellows. The old man hunkered down on his knees against the unclean surface of Fucked-Earth, neatly arranging and rearranging the four Rune-inscribed sticks he now always kept within short grasp. Six peculiar inscriptions had been meticulously scrawled by Al Rodnam upon each of the four similarly-sized smooth, wooden branches now laid out before him, the strange etchings boasting daunting, intricate attributes that seemed to almost subtley glow a deep, dark purple pulse of archaic bioluminescence. The ocular lids of the great guru remained latched as he fidgeted mindfully with the four sticks in deep Contemplation. The Mother approached the man silently from behind, coming to cease pace uncomfortably close to the man’s back. 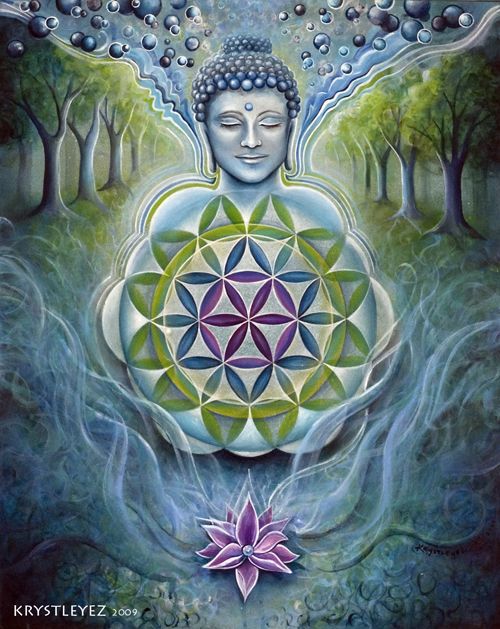 Of course, Magdalena had not in the least startled the mystic, yet the man distinctly sensed something awry in the ultra-feminine aura hovering just behind him. Al Rodnam abruptly ceased mindful activity unflinchingly and, with Eyes remaining closed lightly beneath the thick, muddled strands of grey hair brought about meaningfully over his rough face, his Head remaining just where it was, the old man patiently waited to hear what sort of ill-tempered, ill-conceived statement the Mother would mutter. There was complete stillness in the air.

“I’ve found out where you’ve retrieved those live branches, Al.”

Al Rodnam’s concealed Eyes swiftly bulged out beneath his hair-mask, completely taken aback. He turned to the Mother.

“I am Al Rodnam, my Mother,” said Al Rodnam in deep monotone. “You must never call me ‘Al’.”

“Okay ‘Al Rodnam’ or whateverthefuck you wish to be addressed as,” was the exceedingly rude remark uttered by Magdalena. “Are you gonna tell me what it is you’ve been doing with those Damned things?”

“Fool,” proclaimed the great guru softly with blind resentment, and he resumed his mindful activity with full concentration, seeking to shun the Mother’s foul temperament. 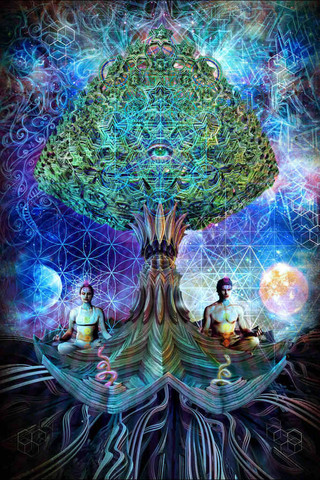 Magdalena rolled her Eyes, flailed her arms skyward in resignation, then quickly spun halfway around as she swiftly brought both her arms back toward her waist sides with claps.

“Whatever!” articulated the Mother irately. She was greatly impatient. “So are we gonna fuck or what!?” she shouted with high anxiety. The old man kept on his mindful task without the slightest flinch or reaction whatsoever to the Mother’s coarse discourse.

For several minutes there was no dialogue.

The Sun was setting in the West and a fresh glint of the rays came to shine momentarily directly into Magdalena’s Eyes. Blended with the proverbial blood-red Lunar disc glowing gloomily, seemingly beside it, it looked almost as if a sly high-spirit or demigod had suddenly then took a giant, fully-soaked metaphysical paintbrush to the sky in earnest to toss down a token of grey, watered-down warning to a hot and steamy Fucked-Earth atmosphere.

After a while, Al Rodnam glanced steadily over at the Mother, wisps of the wild stray strands of his hair that was perpetually shielding his Eyes ruffling slightly in a dirty breeze that was wafting by most curiously. Ignoring Lina bluntly, the guru moved his lips to speak.

“I did not retrieve these here pieces of wood from the Inner-Earth Underworld, Mother. I have a different place I tend to frequent for the necessities of constructing Tools for the Service.”

“I would show you, Mother, but, alas, I cannot. The means with which I travel to the aforementioned geographical coordinates involve a method of navigation of which you know not how to conduct. My apologies, my fair lady.” 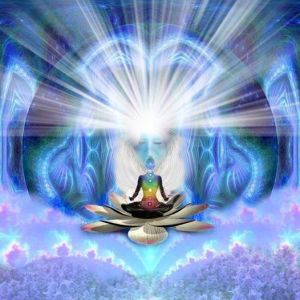 Indeed unaware, and also uneducated, of the method of navigation used by Al Rodnam to travel to his personal secret, special domain where he had retrieved the Rune sticks, Mother Magdalena was also thoughtlessly oblivious to the sad, embarrassing Truth of what it was he needed to sacrifice in order to gain access to that travel route of his…  Magdalena would never come to know this secret Truth. Al Rodnam’s ultimate chill-spot was at the very center of a lush, tropical continent existing outside of space and time, located at the very zenith of the Immortal Earth’s Rod; it was the South Pole on a version of Earth apart from all Her endless reincarnations. Here, the fresh air always brought with it a crisp sensation of euphoria. Here, always existed outside the boundaries of time. Here, was the place the mystic had in fact brought his Mother. A part of the man had been staying at this enchanted place for eons, remaining connected to its most exotic Immortal trees and animals in perpetual joyous wonder. His favorite place to contemplate predicaments was a happy grassy knoll at the very center of this Homeland, situated just beside a subtle, modest pond positioned in the middle of a softly flowing river. This little modest pond would be the final destination of noble Nammu of Europa, the necessary messenger who would reveal to the guru that the End had Cum.

“What are they for?” the Mother asked after a short while, gesturing with a nod of her head at the Rune sticks.

“Ritual. I will instruct you on the Divine agency of the sacred Runes when I am ready,” said the guru unwearyingly. 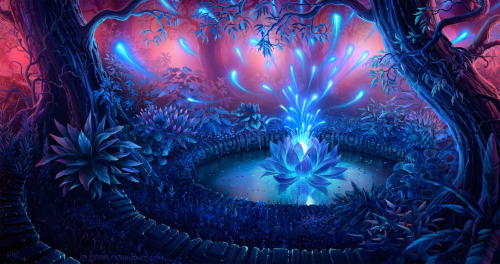 Irritated, Magdalena turned to leave, and as she walked away, Al Rodnam called out to her in a slow, mindful manner that fastly brought her chills. Lina spun around. There was brief silence, the shaded Head of the guru faced toward the Mother evocatively.

“We won’t need to mate,” said the old man softly, with a thankful frankness.

Lina was taken aback. “We won’t?” she uttered uncertainly, the words of the almighty Solaria flashing themselves loudly on and off inside her Head in an unrelenting fire drill of caution. “But… why not?”

“Because.” Al Rodnam stated simply. “We already have.”

WHAT !!?? HOW THE FUCK COULD THAT BE ??? DISKOVER HOW AND WHY THE FUCK MAGDALENA DOESN’T REMEMBER THE FUCKING SEX THAT MAY OR MAY NOT’VE OCCURED… NEXT !!! -MIKE EYE