Home › Ascension › ☆ 6. The Mother Employs Her Mental and Physical Toughness

☆ 6. The Mother Employs Her Mental and Physical Toughness 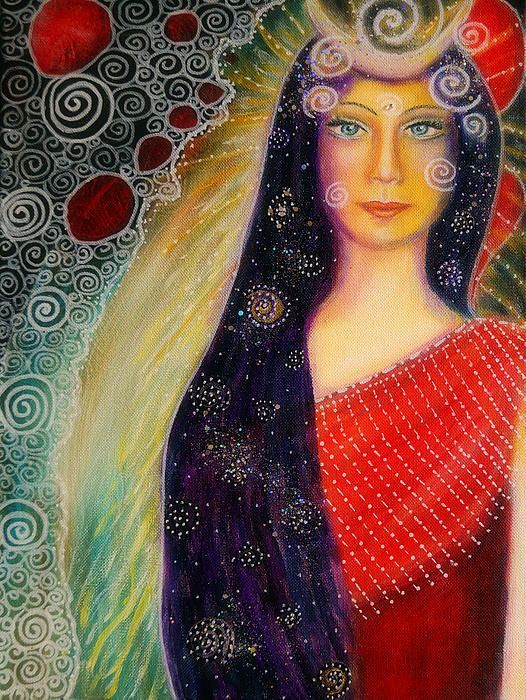 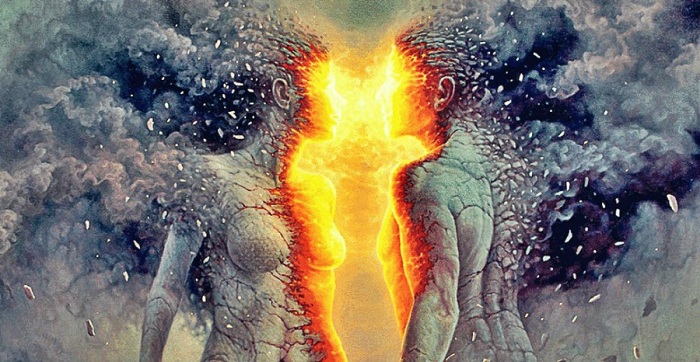 Oh, how she adored her exquisite ass.

Then she tried clutching some rubble just outside in front of her with both hands and started using her upper body strength to try and propel herself‭ ‬out of the gap‭. ‬After a bunch of tries‭, ‬she was finally able to pull herself through……. 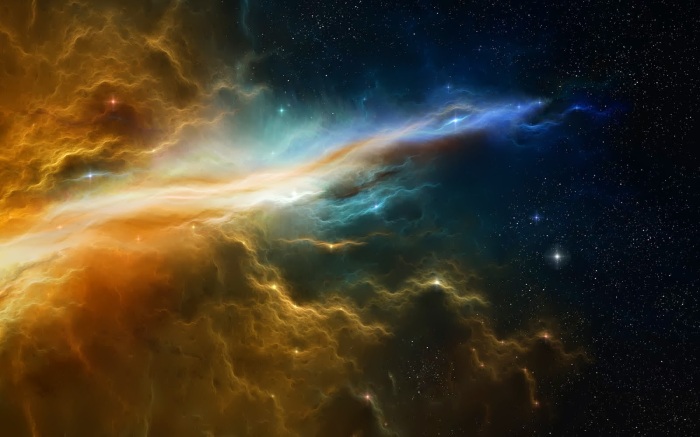 Like Loading...
‹ THE SACRED SEDUCTION OF THE LAST GODHED’S SHADOW, PART II.
The Last Godhed Prepares for his Ultimate Challenge ›