The Amethyst Amulet of Solaria 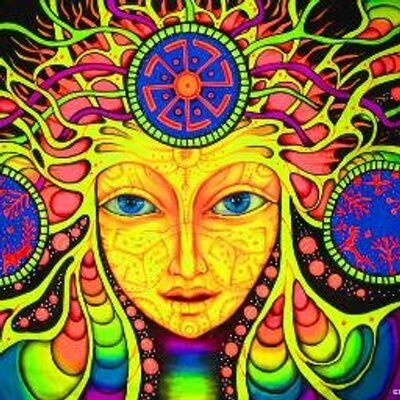 There remained a dark crimson-flushed shadowy blackness all throughout the Hollow and its shaken Planet during the deadest hour of midnight now just as it would at Noontime, day after day, for the past several days, but Magdalena and Al Rodnam didn’t seem to notice. There were now imminently far harsher and more demanding issues for the two to tackle, dark-day after dark-day, both contemplating obsessively about it, so their ordeal of being suddenly devoid of Sunshine for multiple days in a row was never discussed between them. Not for either of them finding themselves bereft of the desire to live again in alternating cycles of bright days and dark nights, they both were just braced with having the even darker imminent burdens of maintaining their sanities as they sought to somehow live together despite their harsh differences while at the same time attempting to begin acting on the senses of urgency they innately felt to start biologically reproducing as soon as possible. Besides, neither of them appeared to miss the Sun very much, or at least they hadn’t seemed to since it ceased to rise after the moment the three strange characters all together passed through the portal to Inner Earth at the edge of the Hollow.

Much stayed the same for several weeks after that. The length of each day had been previously extended several additional hours ever since Mandorla’s Deliverance had first smeared its blood-hued sequela into the foreboding post-apocalyptic atmosphere several weeks earlier. Mother and mystic remained separated from each other during these dark days as they attempted to sort out their thoughts and determine ways they might trust each other. As they both suspected, that would never happen. Lina and Rita would think that Al Rodnam would never figure out how to gain access to Rita’s Inner Earth, and Al Rodnam would think that Lina and Rita would never figure him out that he already had. In this scenario, Lina and Rita would be mistaken about their summations; Al Rodnam would not be. At least, not at first.

The Sign was given to Al Rodnam on an Eve seemingly no different than any other. The weathered old man was on the nearby Shore when he Intuited the summons while gazing mindfully at the salty, bubbly goop of the shoreline that had a slow, far-too-unenthusiastic ribbon-thin wave-current moving beneath his feet. As he Knew it Would, the Signal hadn’t Come from the Blood-tainted Moon of Mandorla, but from the very small Ocean of where he now stood. He sarcastically chuckled to himself in disdain at this initiating of the Transmission and turned his back to the Ocean at Once to step to where Magdalena and Amrita were deep in telepathic conversation on the Northwest side of this sunken area of Surface-Earth they now claimed as their Home. The enhanced method of telepathy that the two talking were using would not’ve been able to be detected by an ordinary shaman, but old Al Rodnam was surely no ordinary shaman.

In a matter of just seconds the shape-shifter shot like a sceptre through the ether, creeping up cloaked from Sight to the very area Magdalena and Amrita lay still not a dozen yards from one another, obviously Sleeping. Al Rodnam, with his High sensitivities, felt almost assaulted by the deep-sleep Delta waves radiating from Magdalena’s Head so much, it seemed to him as though her eyeballs would pop out at any moment from their REM. He couldn’t tell if Amrita was asleep but she lay still a ways off, coiled into herself like an Ouroboros.

The mystic moved right up to the dreaming Magdalena not wasting any time, moving fast now as he cunningly detached and snatched up the Stone Amulet of Solaria the woman was wearing around her sleek neck, not failing to notice it had alchemically transmuted somehow from jasper into an amethyst rock. It glowed brightly and felt warm in Al Rodnam’s hand as he speedily shot out of their basecamp making haste to the far South end of the Hollow. So quickly the old man carried out his endeavors he failed to notice Amrita throw him a shutter-flash, ice-cold glance faster than a nanosecond as he hastily high-tailed it to where he kept a basecamp of his own: a modest Stone Circle and slight mound of lifted Earth in a small clearing deep within a thick, twisting petrified jungle of trees turned to ash, a big clusterfuck of baleful black sticks stuck up and obstructing flat land, packed up tightly together like toothpicks, all dead having fallen asunder from the cinders they had not seen themselves becoming during the super slump of sacred Fletcher Munsin semen that had recently decimated the entire Female Planet at Once, having landed directly on the other side of the globe from where they now settled. In the small clearing inside the black petrified forest, Al Rodnam had made his Home now, not yet revealing to his Mother the location. 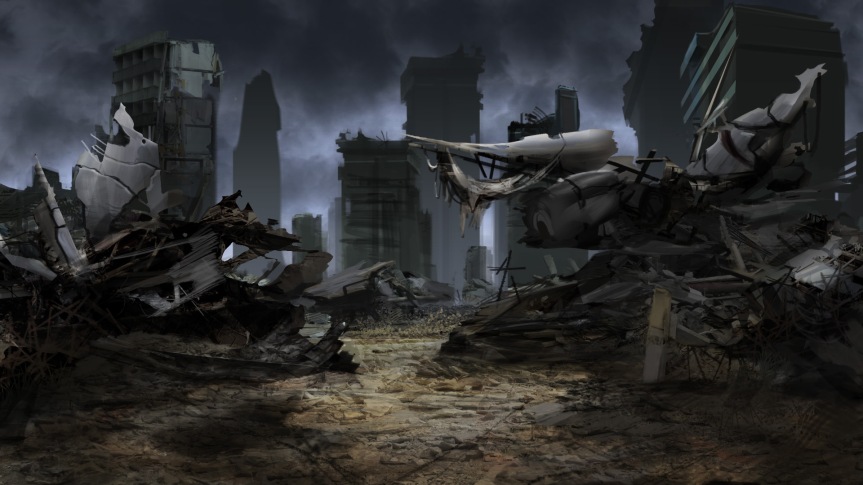 He moved to the mound and marked a lotus posture as he began contemplating to himself, keeping still, eyes closed. The old man mindfully conjured up his magical bottomless drinking gourd and preceded to pour divine libations over his newly acquired treasure. He picked it up, holding close the warm, humming, Blood-Moon-tinged ember of ambers in his double hand-grasped clasp. After some time, the mystic placed the pulsing Amulet in his mouth and mindfully swallowed. He would remain here in this position until Dawn the following morning. 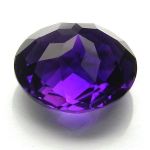 At Dawn the following morning, a super-bright Sunbeam shot itself out of the Sky, swiftly lifting the lids of Magdalena’s eyes so suddenly, she was instantly thrown into pure astonishment. As a result, she was literally shocked awake. She involuntarily sprang up from the ground like a pouncing panther without the planned attack. Sprinting as fast as she could, her pet snake slithering after her, Lina was not yet a half-mile outside her basecamp when Al Rodnam intercepted her.

“Sun!” she emphatically declared, wide-eyed at the Godhed.

“Yes! I was on my way to tell you. The return of the Sun must be the almighty seraphic indicator!”

“Indicator of what?” asked the Mother.

“That we have marked our posture well, Lina. We settled in the right location.”

“In this flat ugly Hollow here? How did you know, old man?” She was now more certain that he knew about the hidden telaporter pad to the Underworld in the brush nearby.

“I could feel it singing to me, a dark lull of a sad song. With a lure most insatiable, child. All emanating from this place,” the old man gestured around him. Magdalena was then abruptly taken aback as she noticed the old man freely shedding his eyes out with Holy Tears, his Head bent down into his hand for support. She wanted to say something, but she kept quiet.

She was already walking away, the snake slithering at her feet on the Dirt below. “Let’s hope the Sun sticks around this time,” she said in parting, even though she didn’t mean it. The old man did not reply, keeping his back to the Mother as he, too, began slowly walking away with a sly grin, his hand rubbing his tummy. Al Rodnam was satisfied that the as-yet still mega-naïve, all-powerful Mother Magdalena, would for the time being, have no idea that he had eaten her magical Amulet, and knew how to divinely digest it to serve his precious purpose. Precisely three hours and thirty-three minutes after Al Rodnam swallowed the sacred talisman on the night previous, the Sun had Come up. He felt relieved. He could proceed with the rollright ritual. And he had a plan of what he would tell Magdalena after she realized her precious necklace was missing. -MIKE EYE